The Corporate 5’s Cup is a series of 10 industry 5-a-side football tournaments, with the finalists from each tournament qualifying for a grand final and a chance to be crowned corporate champions 2019.

Each tournament will be world cup format, with round robin group stages followed by shield and cup knockout stages, guaranteeing every team at least 4 games. There’ll also be skills challenges and lunch provided to keep players entertained and well fed between games. 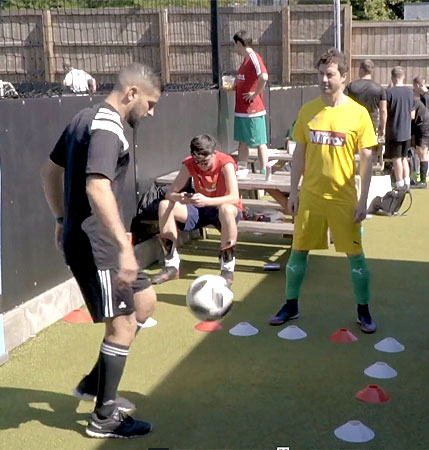 The tournaments provide a unique team building opportunity as well as the chance to compete against and network with industry peers.

Does your business have what it takes to be crowned 2019 champions?

If you are interested in entering a team for this event, or any of the other tournaments. Please contact the event organisers for further information on how to register